The nipple is then moved upward into its new position.  Immediately after the procedure the skin around the areola may pucker or wrinkle a bit, because there is now more skin along the incision of the breast.  This will typically subside in a few weeks when the breast begins to take shape and adapt to its new size.  If the wrinkling does not go away, which is rare, we can easily fix this by performing another surgery and making a new incision that descends from the nipple down to the breast fold. A vertical strip of skin will then be removed and the two sides will be stitched together along the incision site.

With these three incisions, skin flaps are created so extra skin can be removed. The excess skin is then trimmed away and the surrounding skin is sutured back together into its newer, perkier position. The nipple is also placed up higher on the breast but it remains connected to its original nerves and blood supply so there is less risk of losing sensation to the nipple. As with a concentric breast lift, breast implants may be used to enhance the shape after a breast lift surgery.

Let's Talk About the Allergan Biocell Textured Implant Recall: How Does it Affect You? 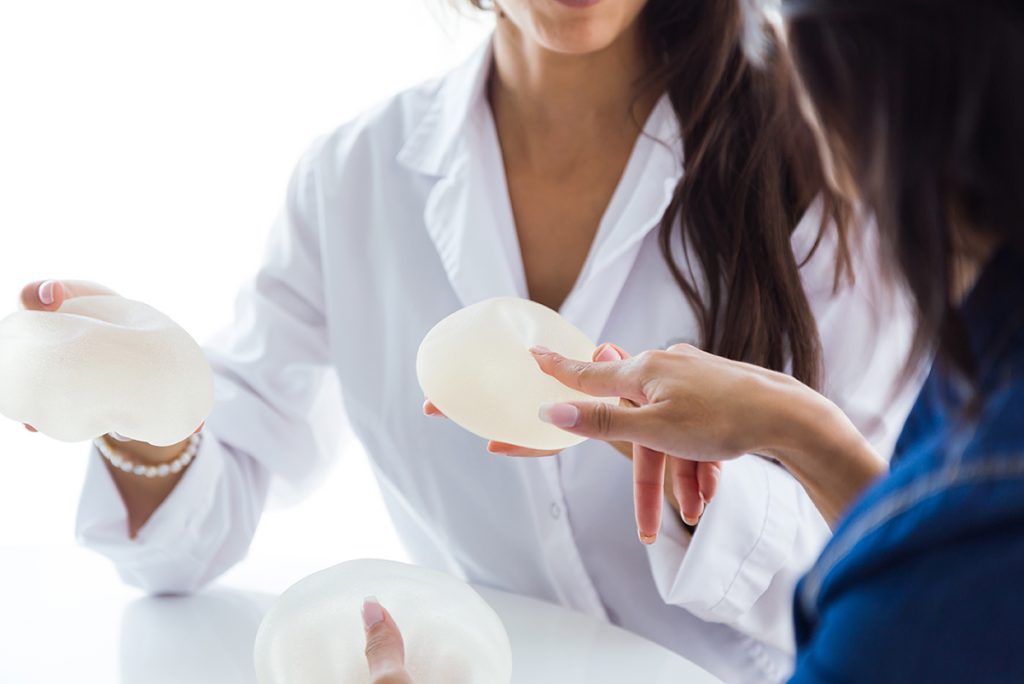 Let's Talk About the Allergan Biocell Textured Implant Recall: How Does it Affect You?
See All

Let’s Talk About Breast Implant Illness: The Facts, The Risks, and What to Do if You Are Concerned

Let’s Talk About Breast Implant Illness: The Facts, The Risks, and What to Do if You Are Concerned
See All